CTA Performing Arts LAMDA training is offered in small groups where we prepare our students to be entered for the prestigious LAMDA exams in Speech & Drama. 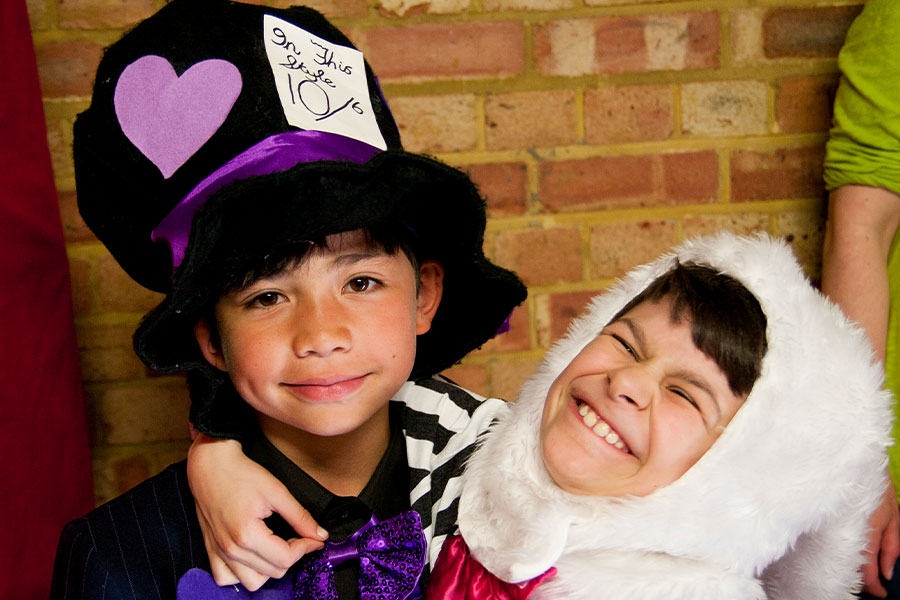 LAMDA is one of the UK’s more respected awarding bodies and LAMDA qualifications are well recognised and respected by all universities and colleges. Higher graded examinations count towards UCAS.

LAMDA exams are about achievement – recognising and rewarding the endeavours of each individual – but they are also about empowerment.

The aim of our LAMDA classes is to provide our students with the opportunity to develop the life skills they need to be a success: attributes such as self-confidence and the ability to communicate clearly and present ideas.

Talk to us about LAMDA when you enrol in classes for your child.

The CTA Drama Company for 13-18 years is a group for young actors who are serious in exploring the option to pursue acting as a career and is to be viewed as a pre-drama school intensive training programme.

The CTA Drama Company is a reimagining of our Acting programme, designed to take your acting to the next level.  Come and explore every aspect of acting and theatre making you can imagine: from improv to Shakespeare; from clowning to audition technique; from Stanislavski to devising your own play!

Working toward putting on our very own production, this bespoke course offers professional conservatoire training, made accessible to young actors who love to perform, play and create.

Past students of the CTA Drama Company director have gained places at all the major UK drama schools including RADA, Central, LAMDA, ArtsEd, Guildford and Guildhall.

Get a Free Trial Class

Whether your goal is to reach the world stage or simply build new skills, our CTA Performing Arts studios have a class for you.

Get started with a FREE trial class.