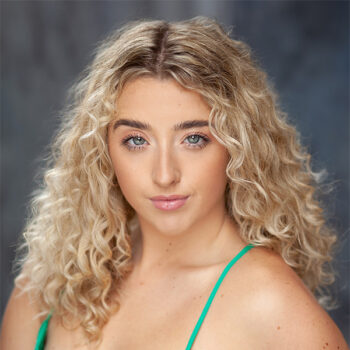 Miss Annie began her training at a young age which led on to many pantomimes and performances. Her first professional performance was in Seven Brides For Seven Brothers at age 7. Miss Annie trained at Phil Winstons TheatreWorks, graduating in 2019 and is a qualified IDTA teacher in Ballet, Tap and Modern.

In 2017 Miss Annie performed on Britain’s Got Talent as part of dance group ‘MerseyGirls’, they received Alesha Dixon’s Golden Buzzer which led to TV and performance opportunities. (Miss Annie is in green)

Miss Annie has a passion for choreography and  has choreographed many routines and show numbers creating many 1st place dances at championships and festivals in all styles/genres which she finds very rewarding after seeing her students work so hard and their love for performing on stage.

Miss Annie is looking forward to be working with CTA and is excited to be part of the CTA Performing Arts family. 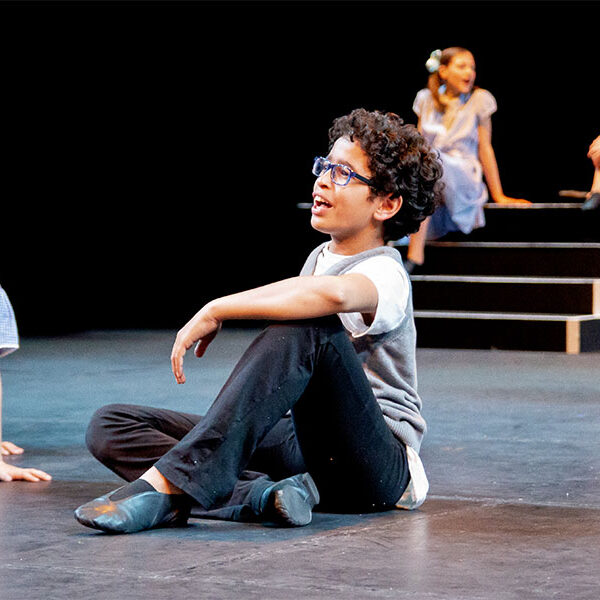 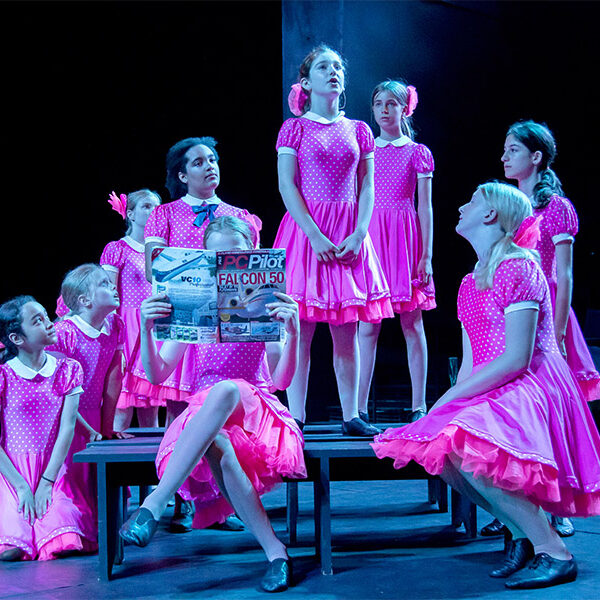 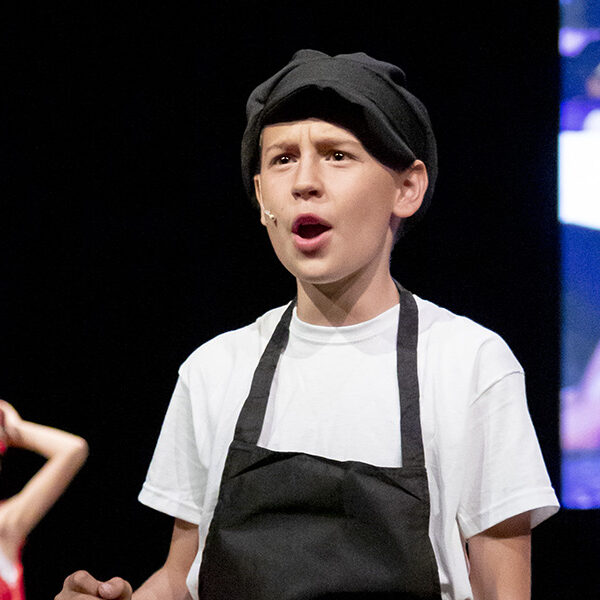 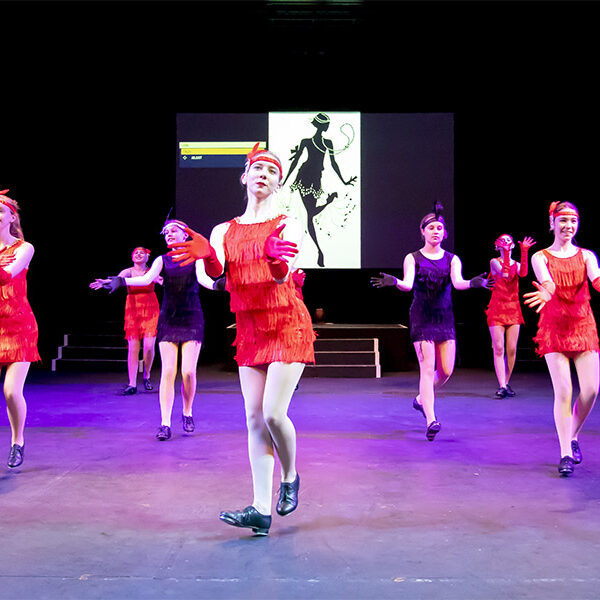 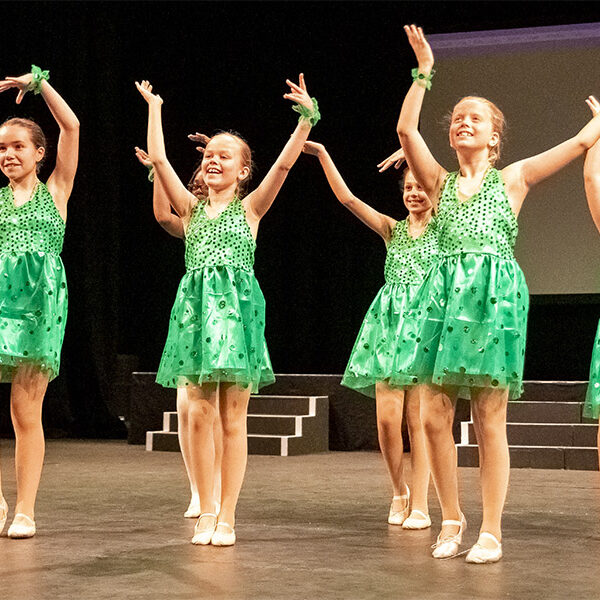